China surpasses US as biggest oil importer in the world 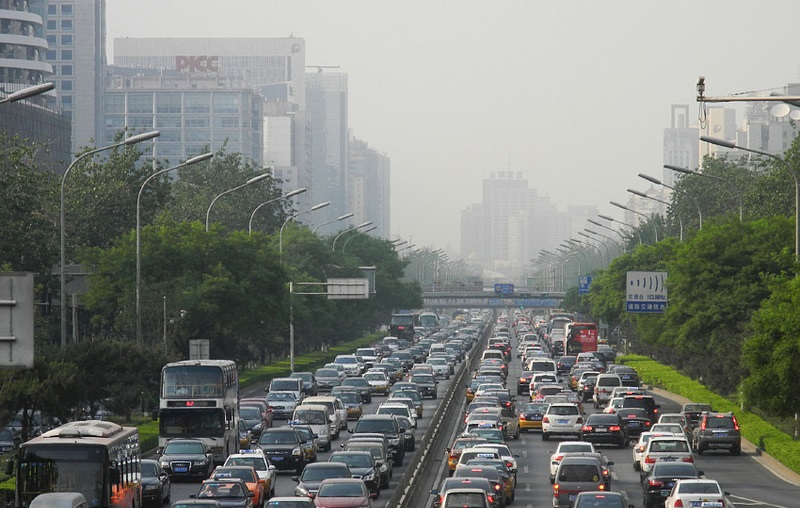 Increasing amount of cars spurs China’s oil demands: Currently, there are around 100 million cars in China –  a number expected to grow to 350 million before 2030.

In 2009, China surpassed the US as biggest energy consumer in the world, and its crude oil demand has reached 500 million tons per year. Domestic production however can only cover 210 million tons – which has spurred the enormous oil imports to China.

The main imports come from the OPEC countries, such as Iraq, and Saudiarabia where China surpassed the US as main importer. China is also the biggest foreign investor in Afghanistan’s extractable raw material sector, with recent record investments.