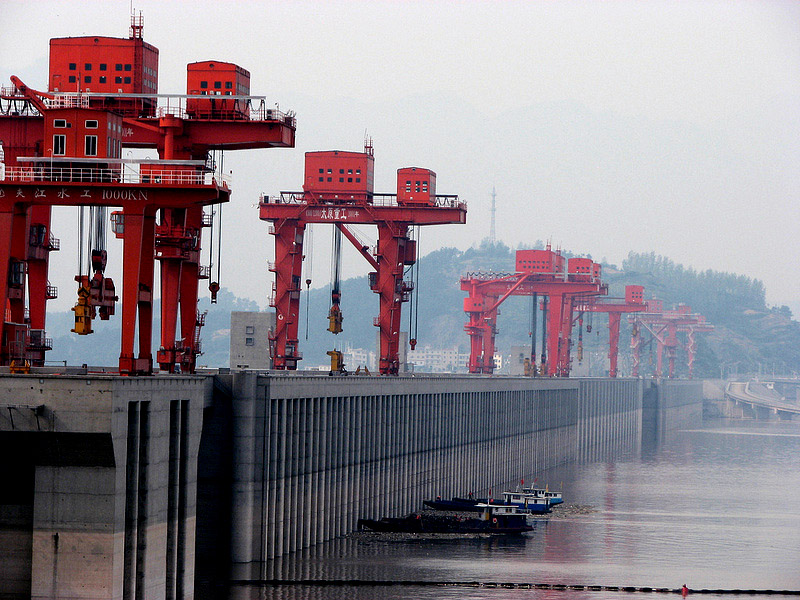 Last year China spent more than any other nation in the field of renewable energy; 65 billion USD, an amount corresponding to one fourth of the rest of the world’s green energy investments combined. The spending is part of a new 5 year plan, drafted in 2011 to reach ambitious climate goals: to lessen coal usage for electricity production from 70% to 63%, while lessening carbon dioxide emission by 40% by 2015. The goals for 2020 is even loftier: to have renewable energy support 20% of China’s energy production.

Highly subsidized solar and wind power spurs the green investments; China is spending the most in the world in these sectors. The dramatic rise in cheap Chinese solar power, which saw the price plummet from 3 USD /Watt to 41 cents since 2004, has led to the collapse of a number of solar energy producers in Europe. Now, 70% of the world’s solar power is manufactured in China. Currently, the trend is to lessen exports of solar power and instead focus on the domestic market: 7 GW solar power usage is going to rise to 35 GW until 2015, which is estimated to cost 300 billion USD. Wind power is following a similar pattern: the current capacity, 75 GW is going to increase to 100 GW before 2015.

The biggest renewable energy is water which amounts to 229 GW yearly. Construction of huge dams, such as Three Gorges – the world’s biggest dam is creating the huge amounts of energy. This sector is also targeted for a huge increase in investments before 2015 with the establishment of more dams. [1]

The Chinese government is intending to make environmental enterprises a main staple in the new Chinese economy, with these record investments leading the charge. A multitude of areas related to green energy, from electric cars to water purifying will be targeted for subsidization and is expected to reach annual growth numbers of around 15%. These efforts come in the wake of heavy air pollution, which according to recent studies quoted by the New York Times, have lessened the life expectancy in northern China by as much as 5 years per person. China is still relying heavily on coal for its energy production. [2]